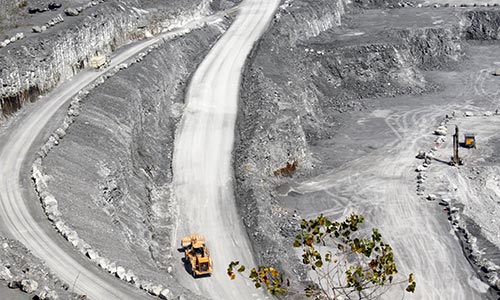 Bedford is a privileged place to develop the high-quality limestone mining industry, with the presence of businesses such as Graymont and Omya. The new Exelsior Place, a loft-type industrial space, is another great option for entrepreneurs. The city of Bedford has a long tradition of manufacturing. The first industry was the Lampman Sawmill, established in 1804. Today, about twenty business employ around a thousand people – one of them being Bonduelle, a leader in food processing. 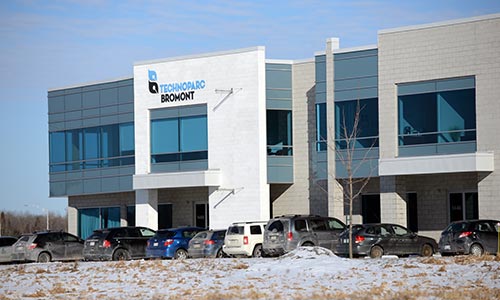 The city of Bromont has two industrial parks of over 3 000 acres which are owned by private companies and the city.

Around 5 000 workers from Bromont, Granby, Cowansville and other surrounding municipalities come everyday to work in one of Bromont’s industrial parks. Among all businesses established in Bromont, three are classified as the most important in the Brome-Missisquoi region : IBM Canada, GE Canada and Teledyne Dalsa. 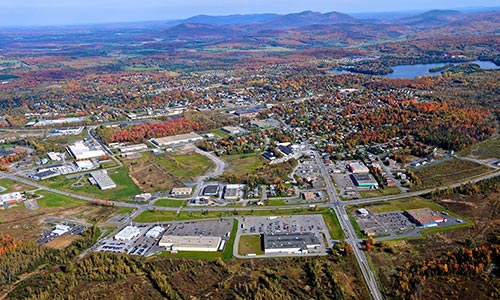 Cowansville presents all the best geographical characteristics for economic development. Located between Montreal and Sherbrooke, this city is less than one hour away from downtown Montreal, the Port of Montreal and the Pierre-Elliot-Trudeau airport. Thanks to five American checkpoints set along the border and accessible in less than 30 minutes, it is easy to form business relationships with American partners! Cowansville’s three industrial parks take advantage of services provided by many local and regional carriers, including a regional airport and a railway. 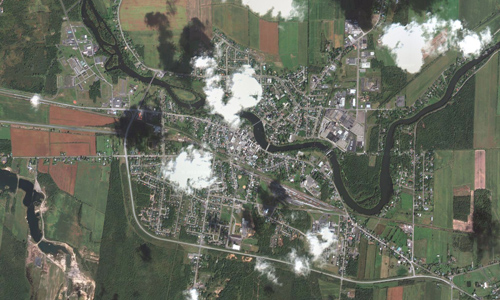 Farnham is situated 10 km away from Highway 10, 35 km from the American border (Saint-Armand/Philipsburg) and 65 km from Montreal. The industrial park is sited north-east of the city, close to the 235 secondary highway. 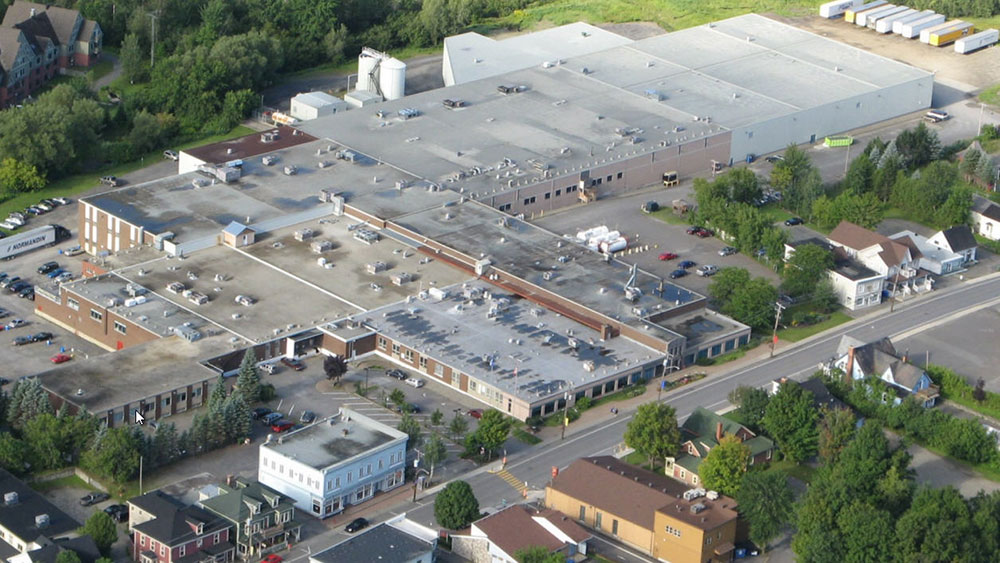 The industrial hub of Lac-Brome is composed of one of the most important employers from the region, LEK. Specialized in the production of personal care and hygienic products, LEK is recognized as a worldwide market leader in the manufacturing of deodorants and antiperspirants. Its capacity of production of hot cast products also distinguish this enterprise.

The century-old company Les Canards du Lac Brome is also part of the industrial development of Lac-Brome. The Pekin ducks bred by this company are recognized worldwide for their tender and delicious meat.